Beating the Market to Innovation 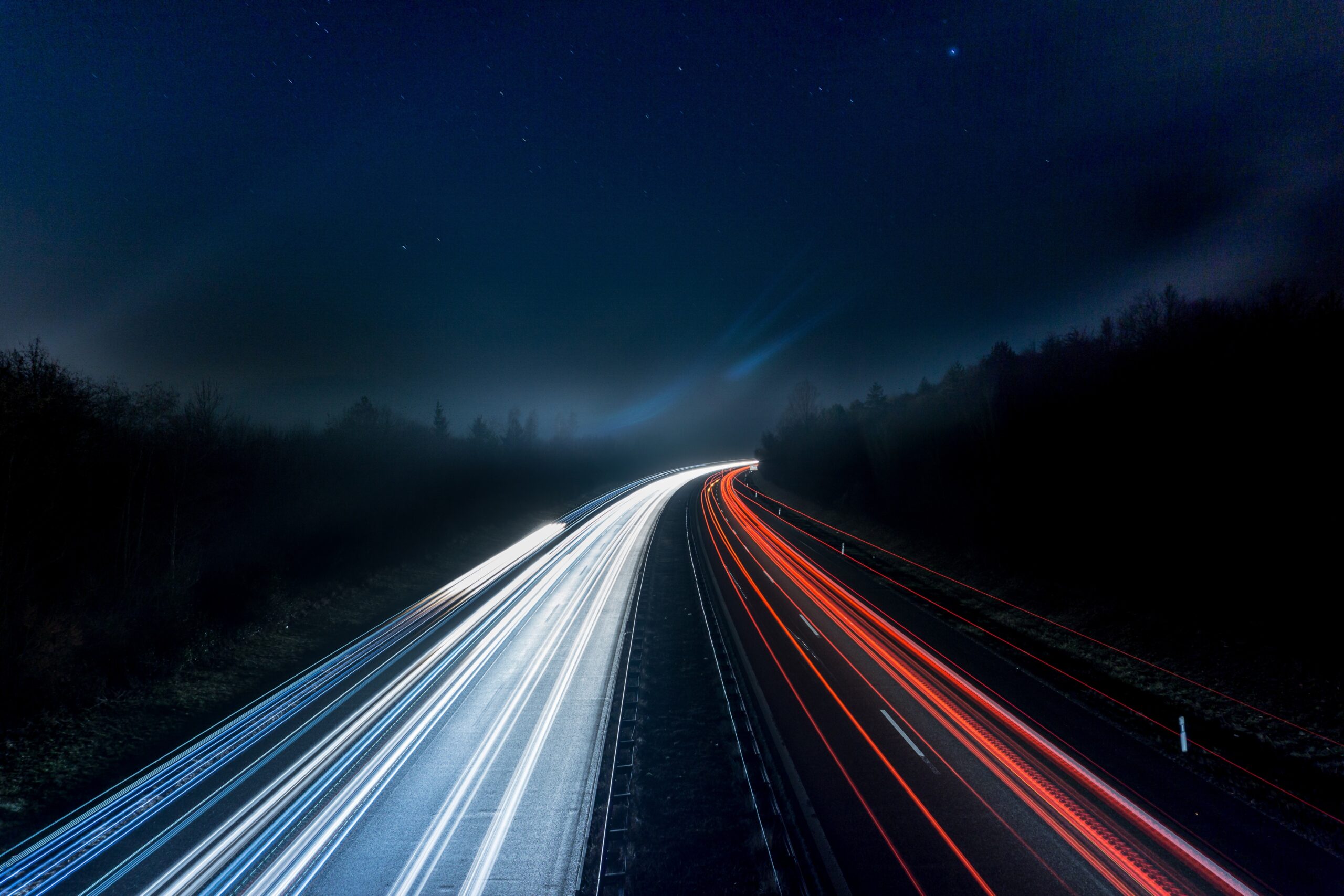 In last week’s episode of 6 Degrees of Associations we had the distinct pleasure to speak with Jim Parker of Digitell Inc.  What began as a conversation about virtual events, turned quickly into a playbook for businesses and associations alike on how to succeed in an ever-evolving landscape.

Jim Parker went virtual before virtual was cool.  In 2005, he and his brother in fact brandished t-shirts at conferences with the words “Go virtual” on them.  GO VIRTUAL…can you imagine in 2005?  This was before the iPhone was introduced, before Netflix streaming was a thing, and before the word google was officially adopted by the OED as a verb.  What?!

As Lucas pointed out, this had to be created out of three basic things.  A desire for efficiency, adapting to customer needs, and a solid dose of Parker’s own ability to prognosticate.  Let’s look at how this unfolded and how you can take this foundation as your own when thinking about the next innovation your organization will have a hand in creating.

As Parker tells it, when he came up with the idea for putting materials on CD-ROMs and then later into MP3 files, the event world had just begun its green initiatives in trying to reduce waste at conferences.  To save the printing of 300-page documents that included all the learning materials and conference collateral, Parker realized he could simply transfer everything to a jump drive or CD-ROM and ship it out to customers saving printing costs and waste.  Furthermore, once he realized that what lived on those CD-ROMs were PDFs and MP3s, he took it a step further and built an online platform to house these documents so that someone could simply go to a website for downloading documents or watching videos for a fee.

Looking for efficiencies is not always about cost-cutting, as in Parker’s case the efficiency was born out of a need to find ways of doing things that didn’t hurt the environment.  Too many businesses equate efficiency with cost-cutting which limits the parameters for success.  Ultimately these may drive down costs but that should be a benefit not a feature. As we have spoken about before, looking for analog scenarios in other industries can often help unleash creativity in your own.

Too often companies or associations get a mindset of what their product is and then deeply invest in the people, processes, and materials that help them bring those products and services to market.  Adaptability is key to being able to read the market and actively listen to your customer base on what they are looking for in your organization.  Parker did not set out to become an online platform and live streaming company, but he was able to adapt to the customers’ needs by embracing an agile mindset about what his company could offer.

In 2020, the word of the year was pivot.  It has been a year about which companies were most able to pivot to accommodate the swift changes in customer preferences. As Parker noted 84% of online event attendees do not want to attend events in person.  This is not a preference that has recently developed, this is a long-standing fact.  The pandemic pushed most organizations to finally reconcile with this statistic, yet companies that had been working with Digitell since 2005 or later, greatly benefitted from this line of thinking long before the great pivot of 2020.  Knowing your customers and adapting your offerings based on their preferences will always pay off in the long run even if short term costs are higher than desired.

How did Parker develop his keen sense for what was to come?  While he did not reveal his secret sauce, we would bet that is has something to do with his ability to look across industries to see what others are doing and how it could impact or improve his business.  As well, you hear the curiosity in Parker’s voice, his enthusiasm for learning and experimenting is palpable.  Lastly, his courage to go first plays a huge role in his successful foresight.  Plenty of people may see the way the dodo is going, but many less act on it.

One cool example Parker gave that offered us a peek into how he thinks, is the NFL.  Yes, the National Football League of all things provided Parker with insights that helped him takes leaps long before the association industry truly caught on.  Parker mentioned that in the 1960s the NFL seemed to finally understand the link between making the games available to the masses while also still having stadiums filled with people in person.  This not only broadened the audience of the sport but greatly increased its ability to bring revenue in off all the eyeballs now seeing the game through the tube.

When customers of his began asking about how they could make their content available to more people than just those able to attend the event, Parker and his team turned to livestreaming. This not only increased their audience size but did so in a way that eliminated forced asynchronous interactions and created more revenue streams.  After being able to draw the parallel from the NFL, Digitell was able to marry efficiency and customer driven solutions with Parker’s foresight about the future for delivering content to the masses…for money.

Word to the Wise

One of Parker’s parting pieces of advice was that when trying out new technologies or solutions, think about your customer’s organization holistically.  When Parker goes into a potential client meeting, he always asks for representatives from all areas of the client business to be in attendance.  Specifically for his line of work, he realizes that his technology has far-reaching benefits beyond the conference planners.  Being able to bring content to people live, on-demand, and on a consistent basis can also help the education department, membership, even the board of directors.

Take the time to look at your offerings, test and experiment with different ways to create efficiencies, actively listen for changing desires of your customers, and become curious and courageous with your visions for the future.